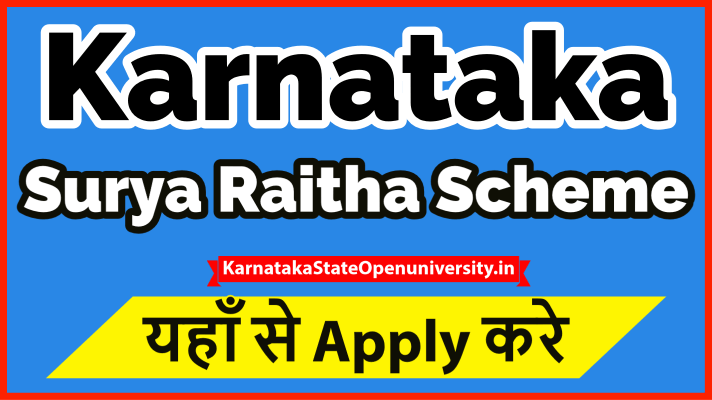 The farmers can avail the following benefits:-

This scheme will eliminate the need of providing energy subsidy to the farmers. Furthermore, solar water pump scheme will also reduce the BESCOM’s infrastructure cost and will also minimize their demand and technical loss.

The loan amount will be corrected through the cost of additional energy exported in the BESCOM grid. After recovery of loan amount, BESCOM will deposit additional amount in farmers bank account. The repayment period of the loan amount should be around 12 to 14 years, because the amount of electricity generated and its utility will be charged on the basis of income. Karnataka Electricity Regulatory Commission (KERC) will fix tariff plans and thereby deposit net meter revenue in escrow account. The government will use this tariff to provide some amount to society for debt repayment, production based incentives and for maintenance.

As this is a newly launched scheme, the details of application for the scheme are yet to be launched by state government. However, the interested candidates have to keep an eye on the official portal of state government. This shall help them know about the online procedures and apply the same to avail of the scheme benefits. This will also help the needy farmers arrange for sufficient supply of water for the agricultural produce and maintain it for long with chances of better sell of the items in the market.